A Conversation with Anastasiya Tarasenko

Previous Next
Episode 7 – A Conversation with Anastasiya Tarasenko

Born in Kiev Ukraine, Anastasiya moved to New York City with her family at six years of age and has resided in the city ever since. She attended art schools early on and ultimately received her MFA from the New York Academy of Art in 2017.

Her work is influenced by artists such as Hieronymus Bosch, Albrecht Durer, Jean Fouquet and Van Der Weyden, to name a few. Also, worth mentioning, Anastasiya uniquely paints on enameled copper.

After being featured in New American Paintings, Steven Zevitas, the publisher and gallerist, invited Anastasiya to participate in a show in Boston that runs thru March. She recently exhibited her work during the 2020 Spring Break Art show and this summer artists Deborah Brown and Patty Horing are curating a group show of self-portraits that will include paintings by Anastasiya. Most exciting, she will have her New York City solo debut in the fall. 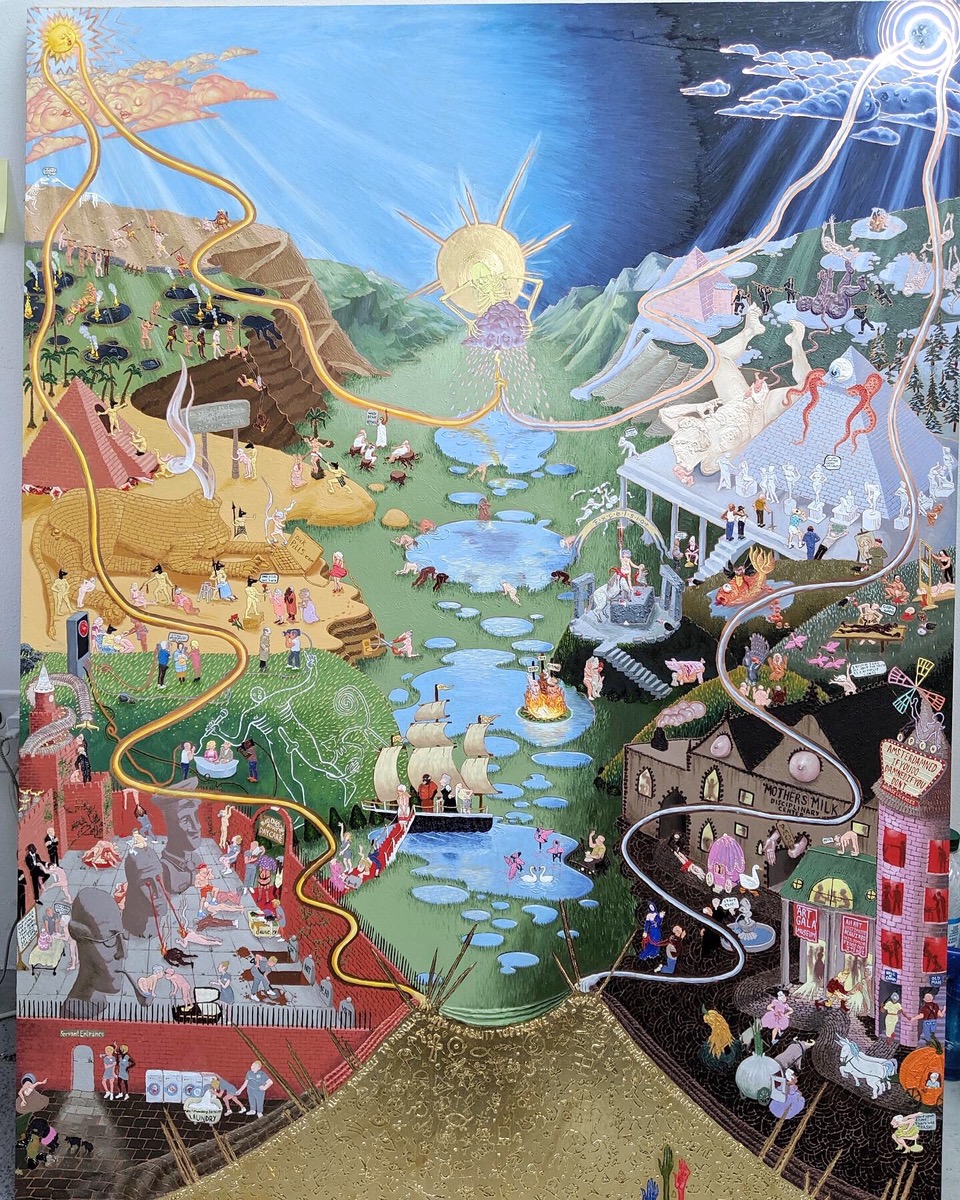