A Conversation with Ronald Jackson

Previous Next
Episode 79 – A Conversation with Ronald Jackson

Episode 79 features painter Ronald Jackson. Growing up in the rural South of the Arkansas Delta, Jackson was the youngest of eleven kids born to a farmer and a community organizer. His Mother and Father left a legacy of challenging and reshaping the norms of the racial status quo in their surrounding home communities.

Jackson came from a lineage of black landowners farming in the South. In the mid-sixties, his parents led communities in the organization of multiple boycotts against the establishment of local racial injustices. Despite suffering continual threats, harassments, and organized retaliations, efforts eventually led to a successful lawsuit against their local school district and a subsequent US Court of Appeal’s decision, ruling in the favor of forcing the area school districts into full desegregation.

Jackson studied Architecture at Saddleback College in Mission Viejo CA before joining the US Army. He served 21 plus years in the Army and retired in 2014. Midway through his military career, He began a pursuit of becoming a professional artist. With no access to art school, Jackson engaged himself on a journey of self-disciplines’ and personal discovery to realize this goal as an artist. The military afforded him the experience of living in places such as South Korea, Belgium, Italy, Germany, Iraq, and Kuwait; He believes that his childhood upbringing and the adult experiences of being immersed into other societies has given him an appreciation and broad perspective on life amidst the complex challenges that we all face. 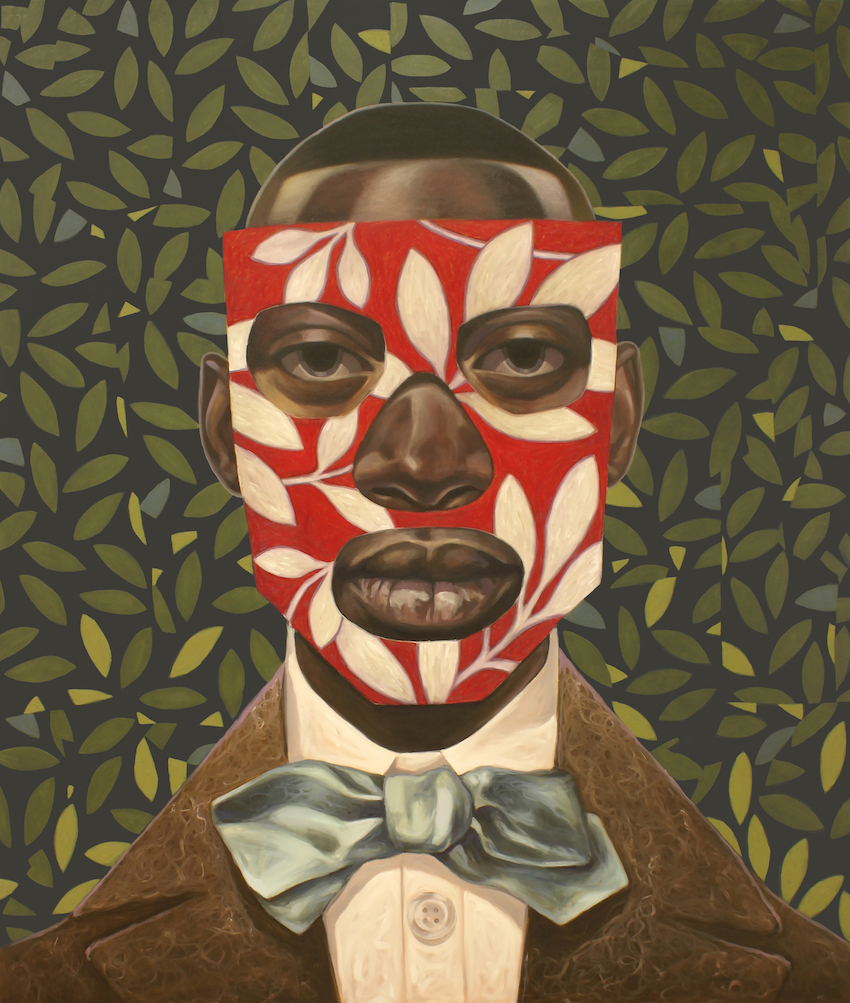 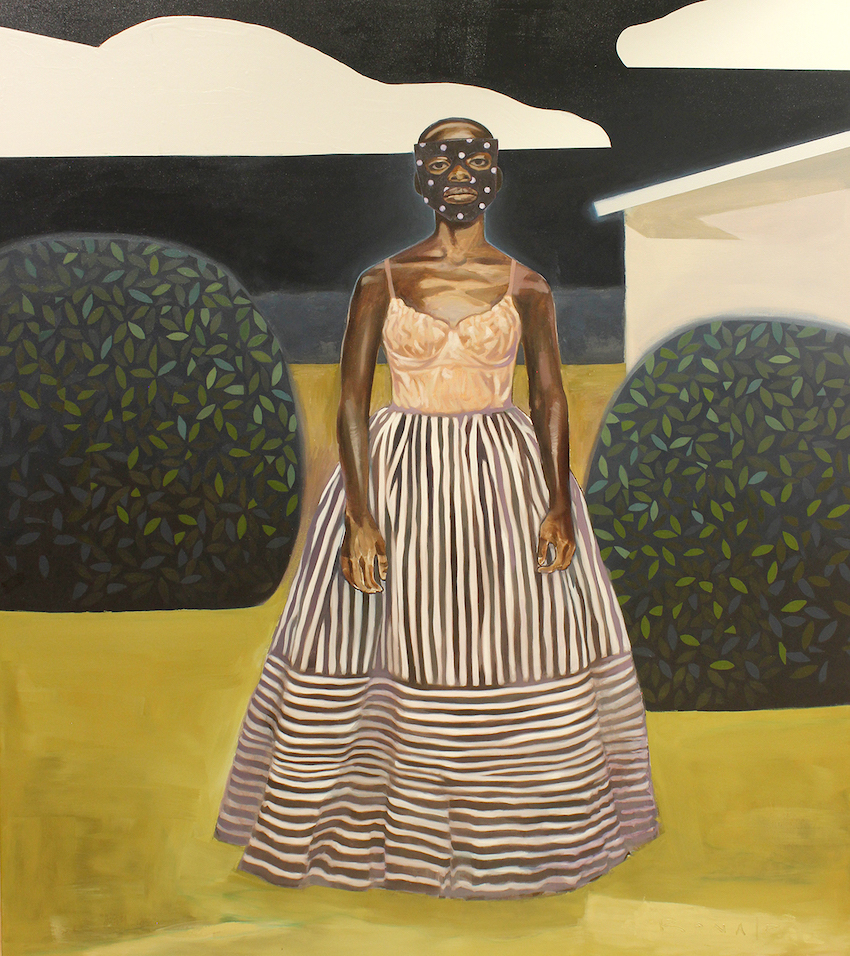