A Conversation with Franklin Sirmans

Previous Next
Episode 61 – A Conversation with Franklin Sirmans

Episode 61 features Franklin Sirmans. He has been the director of the Pérez Art Museum Miami (PAMM) since fall 2015. Since coming to PAMM, he has overseen the acquisition of more than a thousand works of art by donation or purchase. At PAMM, Sirmans has pursued his vision of PAMM as “the people’s museum,” representing a Miami lens, by strengthening existing affiliate groups such as the PAMM Fund for African American Art and creating the International Women’s Committee and the Latin American and Latinx Art Fund. Sirmans has organized Toba Khedoori (2017) and he was co-curator of The World’s Game: Futbol and Contemporary Art (2018). Prior to his appointment he was the department head and curator of contemporary art at Los Angeles County Museum of Art (LACMA) from 2010 until 2015. At LACMA Sirmans organized Toba Khedoori; Noah Purifoy: Junk Dada; Variations: Conversations in and around Abstract Painting; Fútbol: The Beautiful Game; and Ends and Exits: Contemporary Art from the Collections of LACMA and The Broad Art Foundation. From 2006 to 2010 he was curator of modern and contemporary art at The Menil Collection in Houston where he organized several exhibitions including NeoHooDoo: Art for a Forgotten Faith; Maurizio Cattelan: Is Their Life Before Death?; and Vija Celmins: Television and Disaster, 1964–1966. From 2005 to 2006 Sirmans was a curatorial advisory committee member at MoMA/PS1. He was the artistic director of Prospect.3 New Orleans from 2012 until 2014. He was awarded the 2007 David C. Driskell Prize, administered by the High Museum of Art, Atlanta.

Basquiat and the Bayou https://www.amazon.com/Basquiat-Bayou-Franklin-Sirmans/dp/3791354043 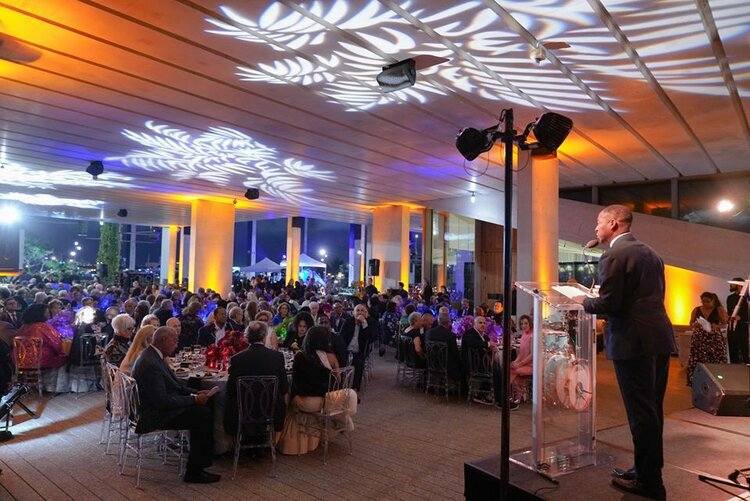 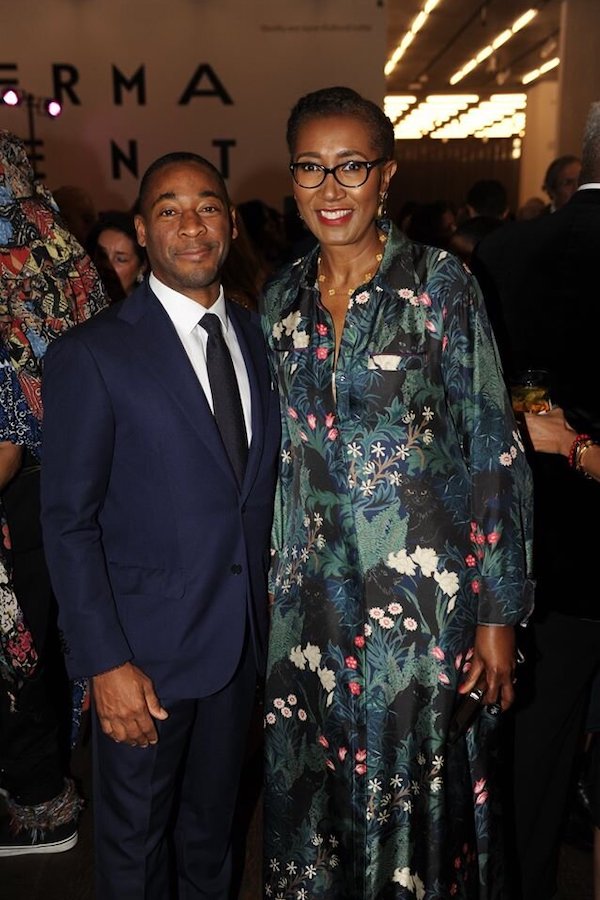