A Conversation with Reggie Van Lee

Previous Next
Episode 52 – A Conversation with Reggie Van Lee

Episode 52 features Reggie Van Lee. He is the Chief Transformation Officer at the Carlyle Group, helping ensure that the firm is maximizing its market competitiveness and operating most effectively and efficiently as an institution.

From his 32 years at Booz Allen Hamilton, where, before he retired as Executive Vice President, he led numerous businesses, including the US Telecommunications Practice, the US Computers and Electronics Practice, the global Media & Entertainment Practice, the US Federal Health Practice and the Commercial Solutions business, Reggie brings decades of experience driving growth and best-in-class performance. At Carlyle, he leads the development of new and innovative ways to enhance the firm’s business processes, drive faster decision making and contribute to continued profitable growth. Prior to Booz Allen, he served as a research engineer with Exxon’s production research company.

Reggie is a member of the board of directors of Fortitude Re, ProKarma, Gallup Inc, the Women’s Venture Capital Fund II Advisory Board, Washington Performing Arts, National CARES Mentoring Movement, John F. Kennedy Center for the Performing Arts, Washington Nationals Philanthropies, Studio Museum in Harlem, the Public Theater, and the Juilliard School. He formerly sat on the boards of the Evidence Dance Company, Dance Theatre of Harlem, and the Washington Ballet. He was named one of the top 25 consultants in the world by Consulting Magazine, selected as a Washington Minority Business Leader by the Washington Business Journal and named Black Engineer of the Year by Black Engineer magazine. He holds both a Bachelor of Science and a Master of Science in Civil Engineering from MIT and an MBA from Harvard University. 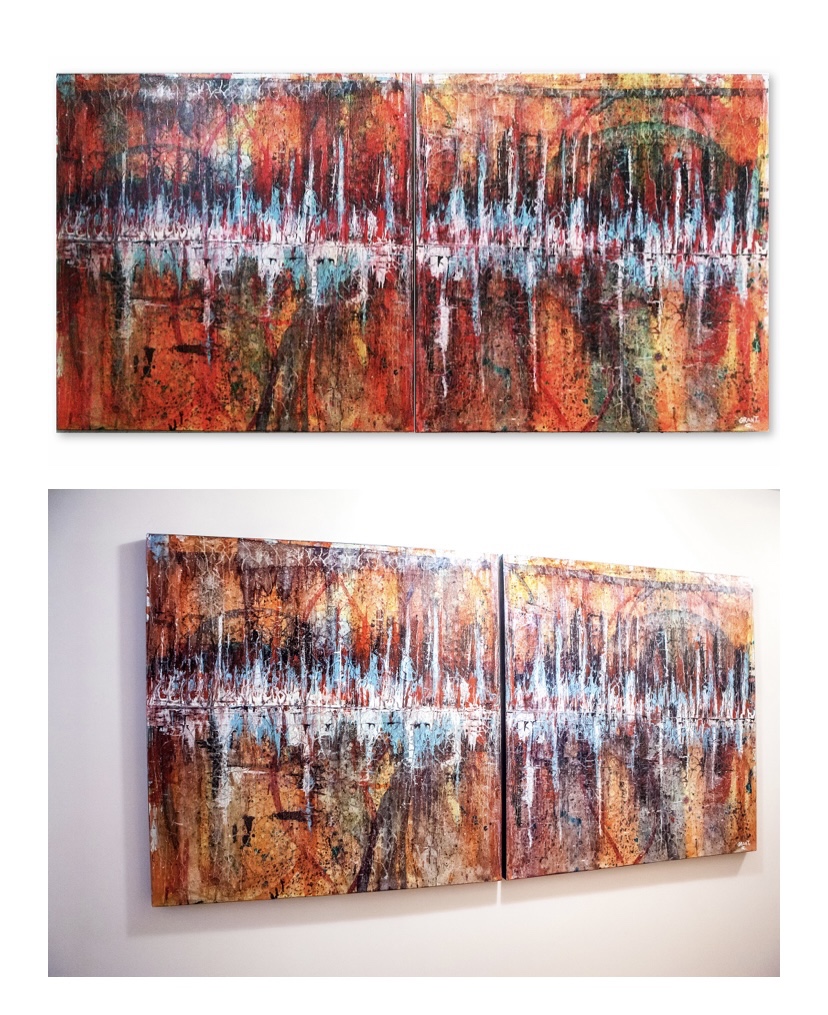 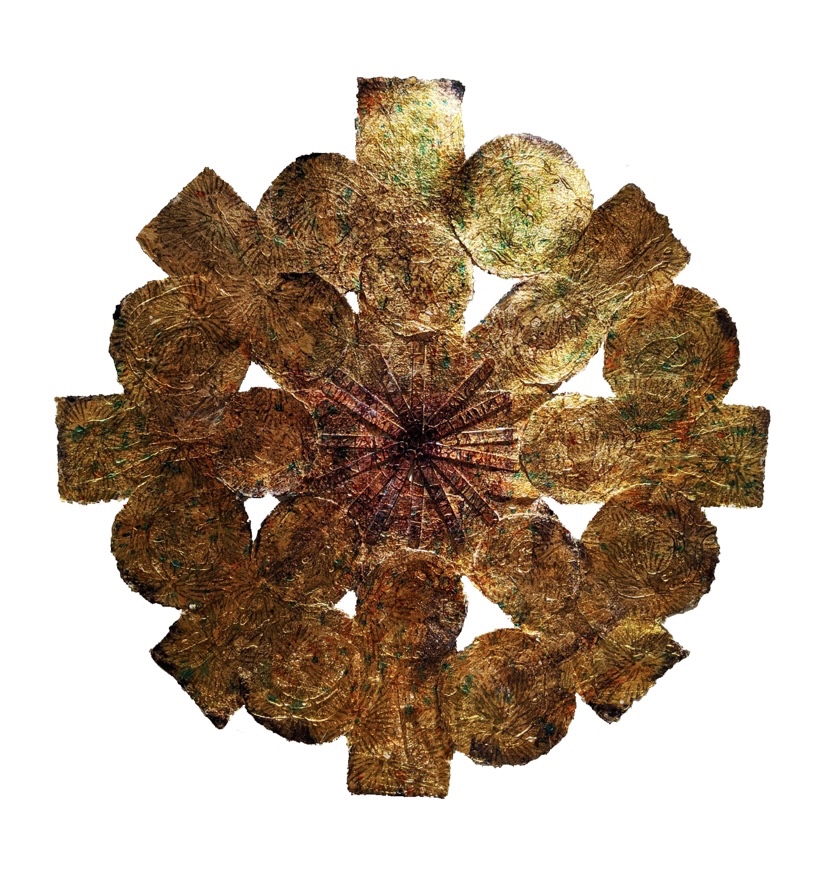