A Conversation with Halim A. Flowers

Previous Next
Episode 50 – A Conversation with Halim A. Flowers

Episode 50 features abstract painter Halim A. Flowers. In the year of 1997, he was arrested at the age of 16 and sentenced to two life sentences in the District of Columbia. His experiences were filmed in the Emmy award-winning documentary “Thug Life In DC”. In 2005, he started his own publishing company SATO Communications, through which he published eleven books.

In 2019, Halim was released from prison after serving 22 years imprisoned. Since his release, Halim has  worked with Kim Kardashian for her documentary The Justice Project, collaborated with Kanye West on a spoken word performance and was awarded the Halcyon Arts and Echoing Green fellowship awards. In 2020, he signed to be represented by DTR Modern Gallery and Stella Jones Gallery for his visual art practice.

Halim’s work is currently on view at MoMA PS1, in a major exhibition based on Nicole Fleetwood’s book ‘Marking time: Art in the Age of Mass Incarceration’  (Harvard University Press, 2020). A powerful document of the inner lives and creative visions of men and women rendered invisible by America’s prison system.

He uses his art, writings, motivational speeches, and fitness routines to inspire people towards revolutionary love. 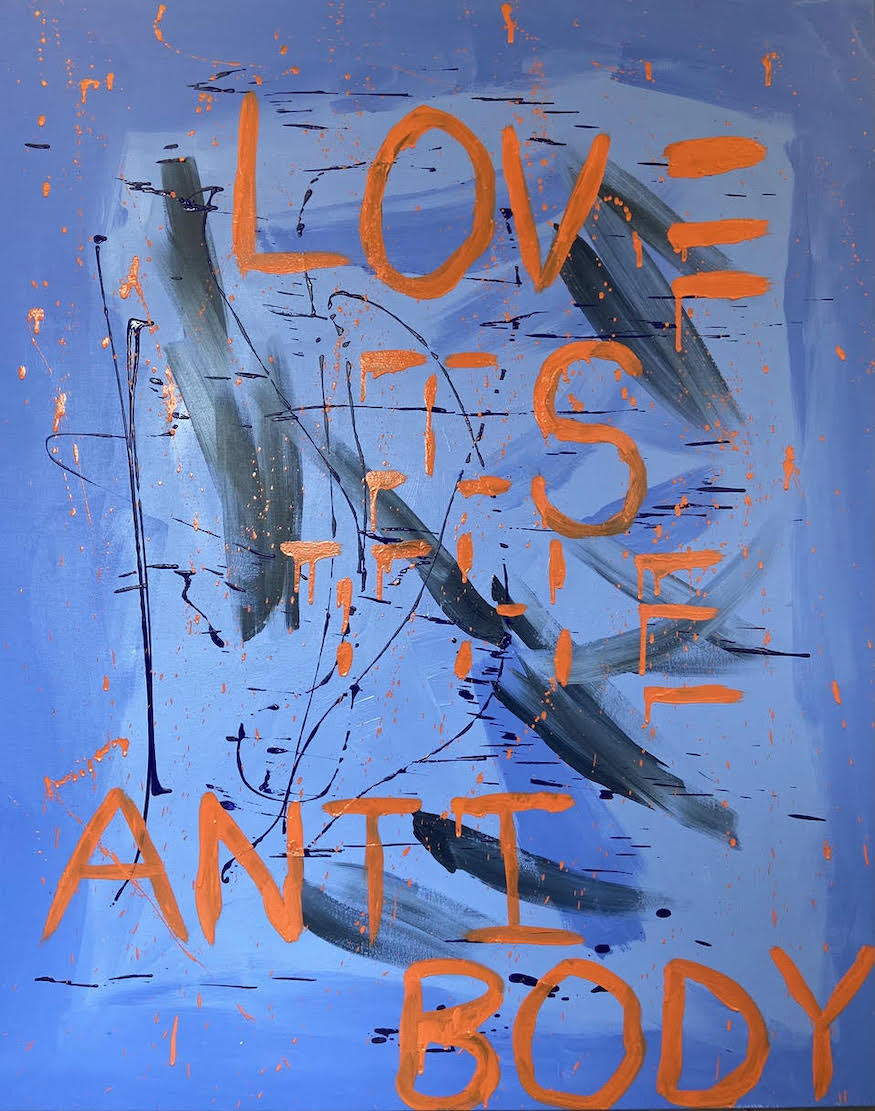