A Conversation with Marcus Jansen

Previous Next
Episode 24 – A Conversation with Marcus Jansen

Episode Twenty–Four features Marcus Jansen. Over the last twenty-five years he has pioneered a raw concentrated reality in his often socially and politically charged critical landscape works. His unique oeuvre serves as an emotive and insightful critique of the contemporary American and global political and sociological landscape.

A former U.S. Army soldier turned combatant for the avant-garde, the child of a West Indian mother and raised by a German father, Jansen spent his youth between New York City and Monchengladbach, Germany. Influenced early on by the rebellious gestures of the 1980s graffiti movement in America, it was the Desert Storm offensive which permanently altered the artist’s mode of perception and manner of expression. “Painting,” states Jansen, “is the most intimate act of war “. Admiring those who valiantly rejected oppression through the action of marking space in paint, he would make his start peddling his paintings on the sidewalks of Manhattan’s SoHo district after his military discharge in 1997.

Jansen’s paintings have been included in several international and solo exhibitions. His work is also in private and public collections and several corporations have commissioned work.

He founded the Marcus Jansen Foundation Fund, which assists low-income community organizations in SouthWest Florida by enhancing their cultural awareness through art and music, as well as support organizations that help veterans diagnosed with PTSD seeking art as a way to express.

A 2016 documentary film by John Scoula features Marcus Jansen – ‘Examine and Report’ is available on Amazon.  Please share this link and episode with veterans who may be struggling with their wounds of war.

Links for details below about Marcus Jansen and upcoming exhibitions. 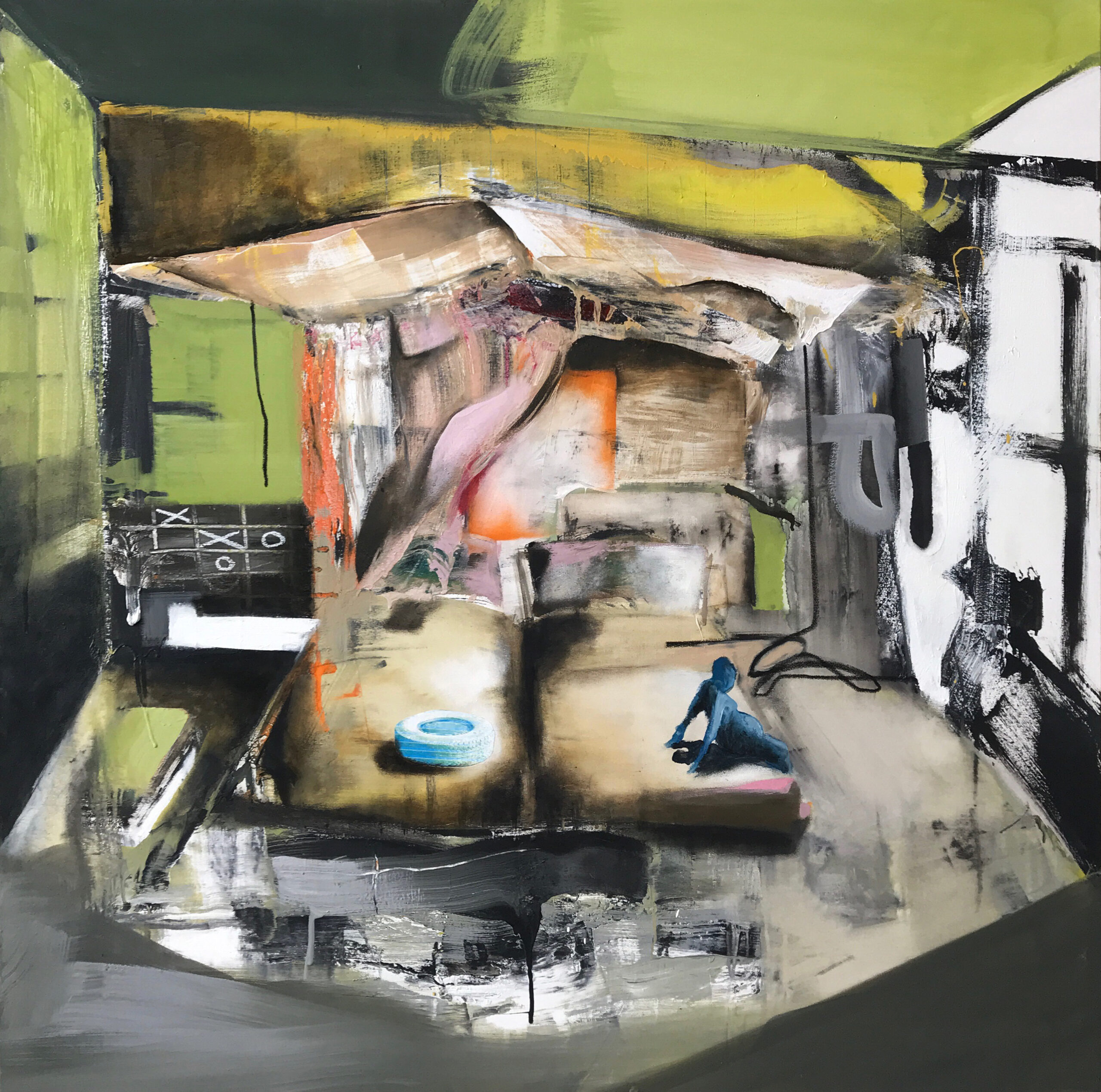