A Conversation with Renee Cox

Previous Next
Episode 1 – A Conversation with Renee Cox

In an inaugural episode of the Cerebral Women Podcast, we interview artist, photographer and lecturer Renee Cox. She shares her opinion on several topics revealing her critical views on female sexuality, beauty, power and humanity. Her current body of work includes her provocative photography uniquely manipulated by technology. The New York Times recently invited Renee to photograph Nick Cave for one of the four covers of ‘T’s 2019 Greats Issue’ and published a story about her in the Style Magazine titled ‘An Artist Shares Her Most Striking Images of the Decade’. Among many of her distinguished accomplishments, Renee is known for using her naked body as the subject matter which has sometimes been considered controversial and politically incorrect. In 2001 her “YO Mama’s Last Supper” (1996), at the Brooklyn Museum prompted former Mayor Rudy Giuliani to support implementation of “decency standards” at New York City art institutions. This candid and direct discussion sheds light on the sharp tone of her narrative and her ability to instill a lasting impression on students and audiences. Renee is a full time Professor of Photography at Columbia University. 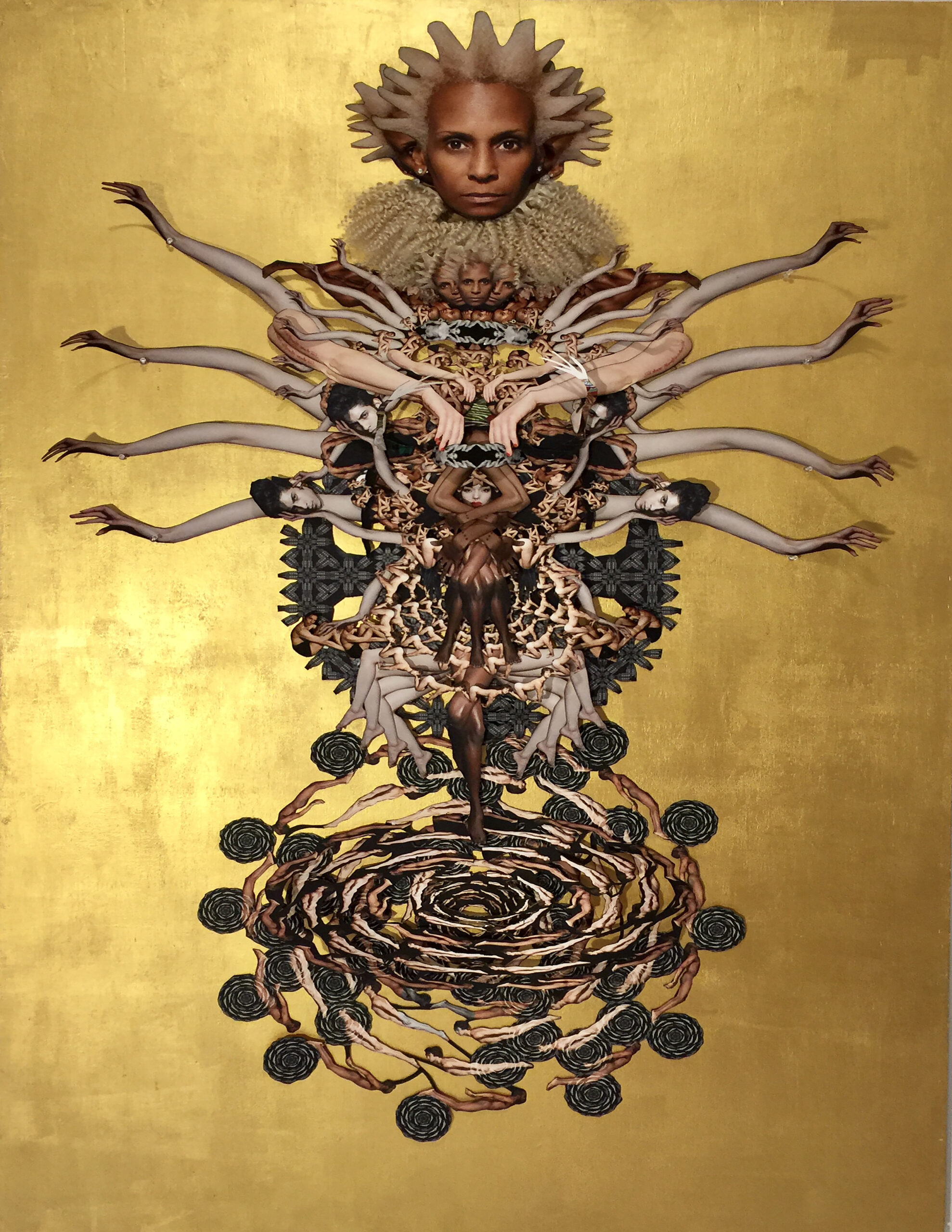